The 5th edition of the BPT series, created by Boyaa Interactive, finished on July 3rd at Chinese Texas Hold'em Poker Association in Taipei. 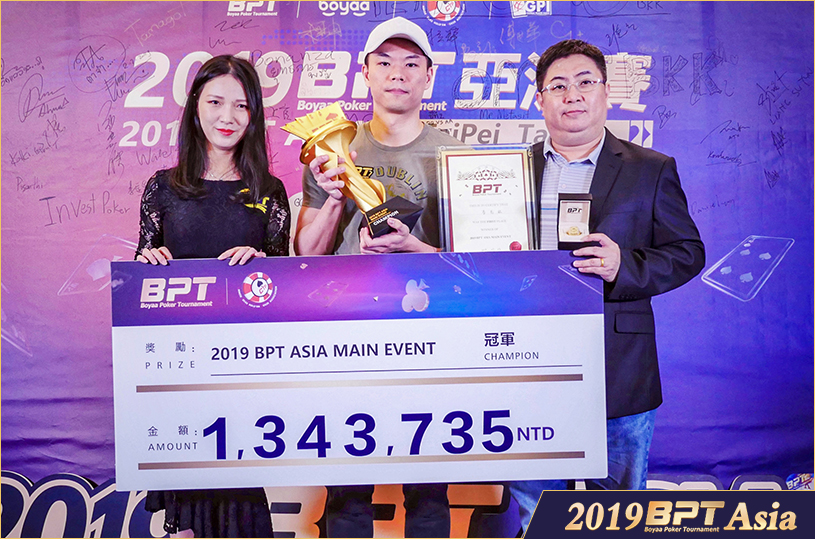 At 13:00 on July 3, the 2019 BPT Asia Main Event Nine-person FT  started at the scheduled time. After going through a mental and physical challenge of 4 hours, Luke Lee and Po Cheng Yang reached the final heads-up. 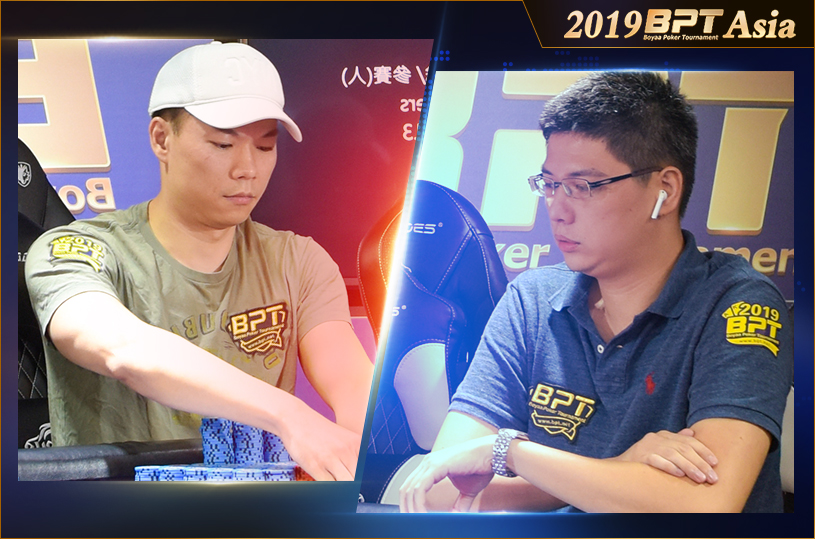 Review of the  decisive hand in the Heads up:

In the pre-flop, Po Cheng Yang got Ac Jh in the small blind and Luke Lee in the Btn got 8c Qh.

The flop is 4c 8h 7c and Luke Lee has hit the target on the spot, the balance is tilted in his favor.However,Po Cheng Yang has six outs with his A,J.

The Turn is 3c, Po Cheng Yang  has eight outs to get a  Flush, rising its winning probability to 30%.  The River is 4d and Luke Lee defeats Po Cheng Yang's A J with a pair of 8,  winning the 2019 BPT Asia Tournament.

The Champion Luke Lee started playing Texas Poker six years ago but this time was his first participation in a BPT.

In the end, the winner had some words of praise for BPT series.

Results of the Final Table: 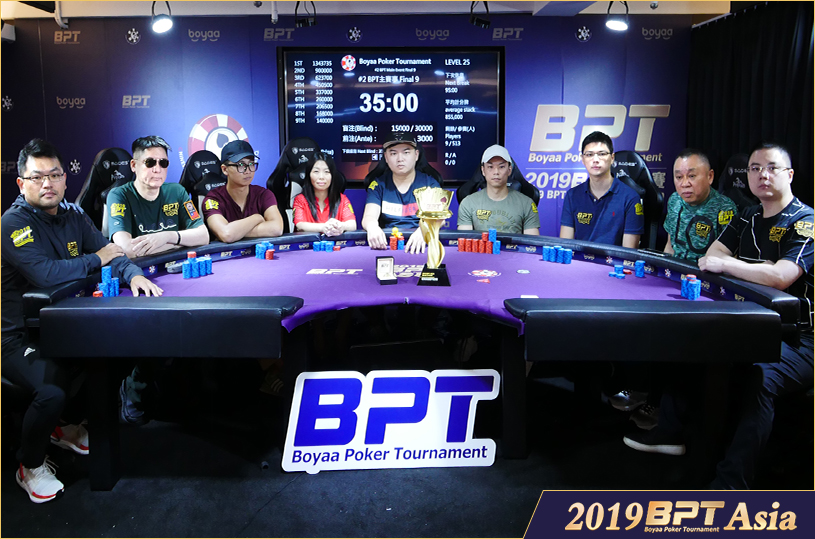 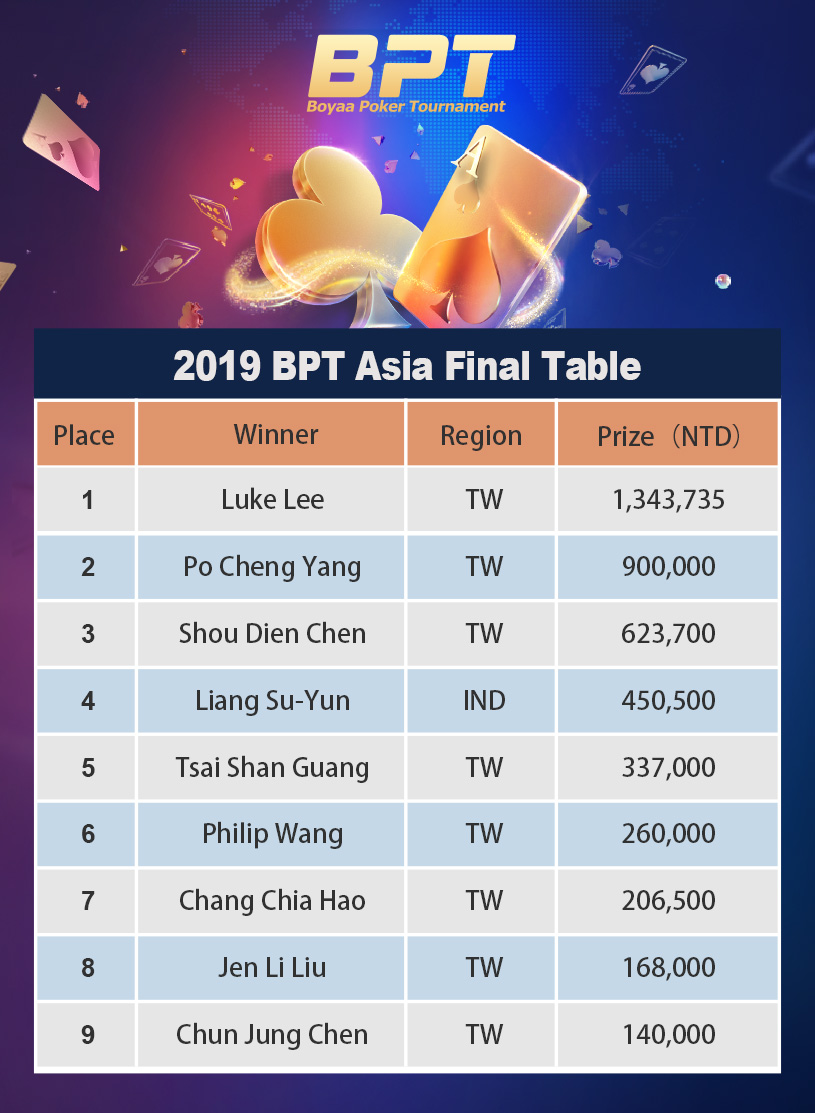 Highlights of the event

2019 BPT Asia Tournament qualifiers began in mid-April and continued until the end of June. In total, two months of online and offline satellites tournaments.

Thailand, Vietnam, Indonesia, Singapore, Malaysia, South Korea, Hong Kong, the United States, Ireland; nearly 500 poker players from all these countries obtained invitation tickets to battle for the NT$6.71 million of the Taiwan Finals.  Like some previous editions, this was an action-packed BPT with more than ten side Events, including the popular Rounders, High Roller and Short Deck. 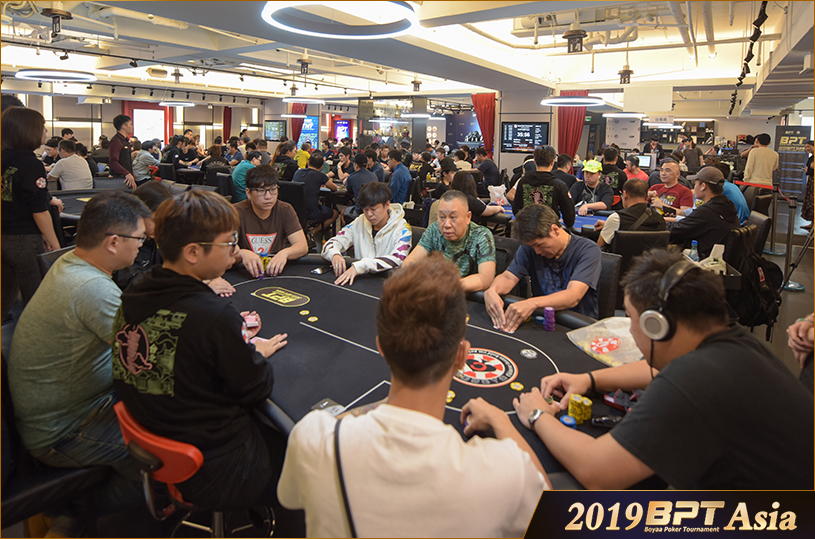 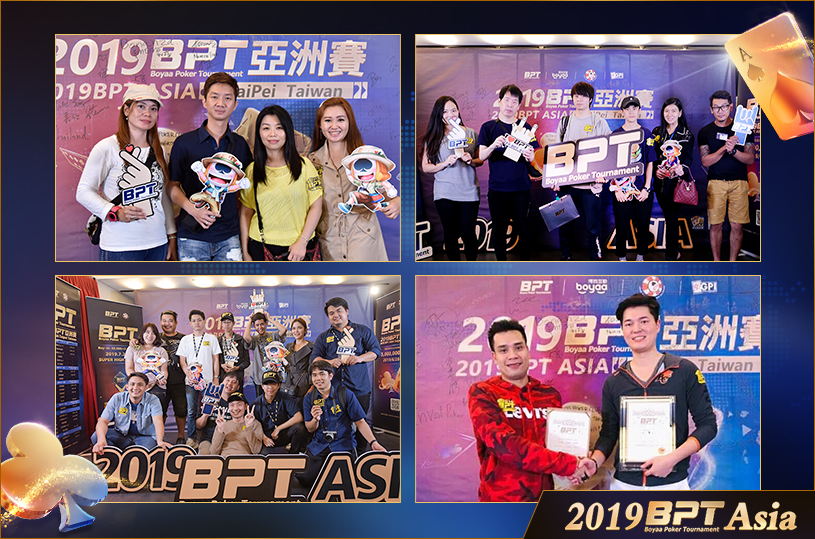 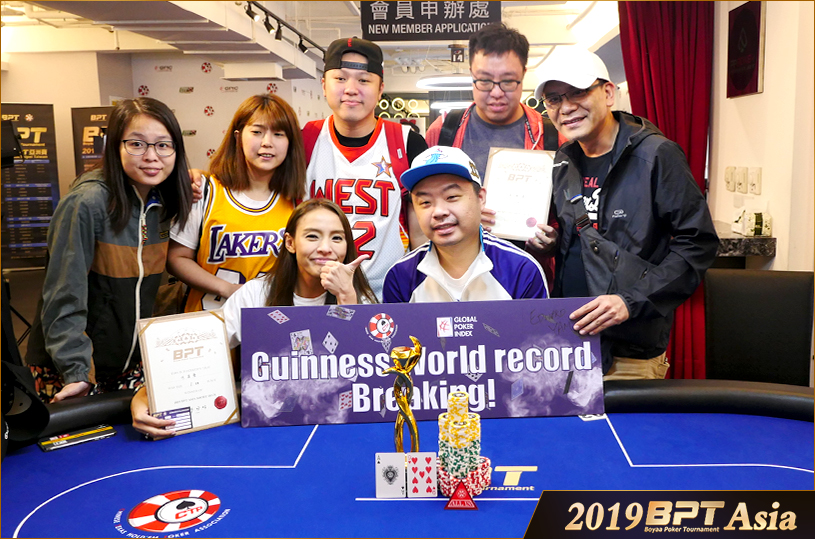 Boyaa Interactive set up a multi-language broadcast of the tournament on their Facebook pages. An excellent opportunity to watch the best moments of this BPT for all those who couldn't go to Taipei. 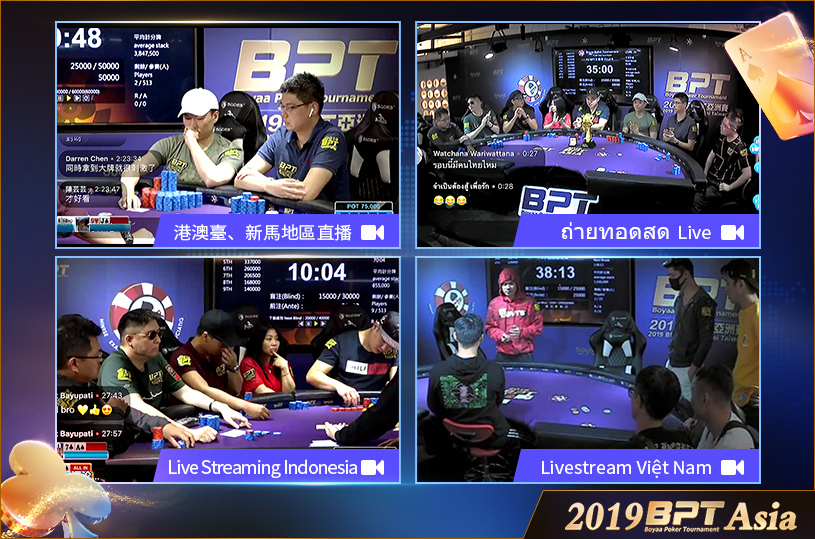 Following the conclusion of the Main Event and this 2019 BPT Asia, Boyaa Interactive promised to keep pushing the envelope with their BPT series to provide the best experience possible for all Texas Hold 'em enthusiasts.