The BPT Europe 2019 ends. Karl Rupprec wins with a counterattack.

On December 8, the sixth edition of the BPT (Boyaa Poker Tournament) came to an end. King's Resort in the Czech Republic celebrated this BPT Europe that enjoyed 600 cumulative participants from 20 countries. In the end, Karl Rupprec, from Germany, won the Main Event Championship. 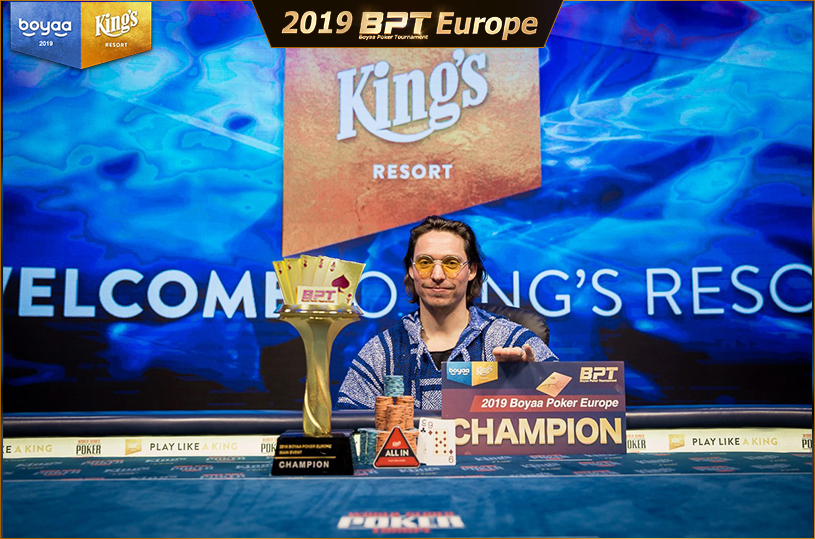 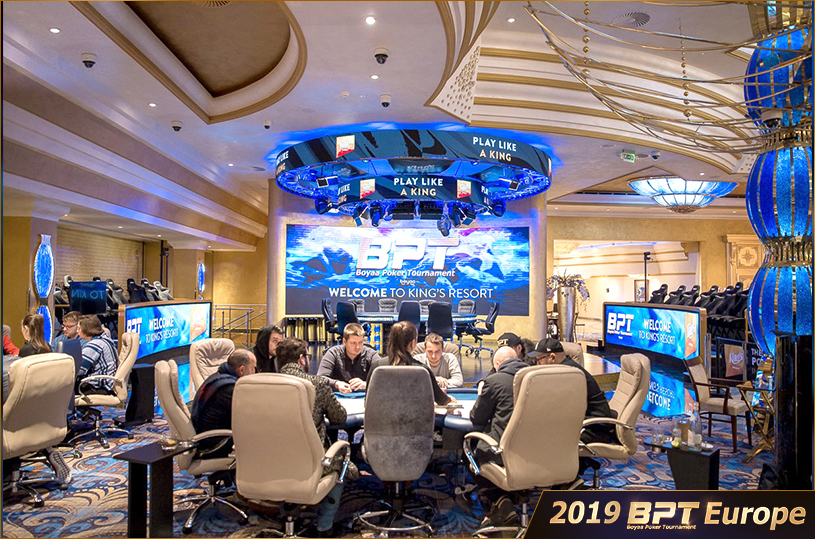 Highlights of the BPT Europe 2019 final

The BPT Europe 2019 Main Event began on December 8 at 2:00 p.m., Czech Republic time. After 9 hours of Texas Poker, players Ondrej Drozd from the Czech Republic and Karl Rupprec from Germany reached the last heads-up. In the end, Karl Rupprec, who started with half of his opponent's chips, reversed the situation with his two nines, winning the championship. 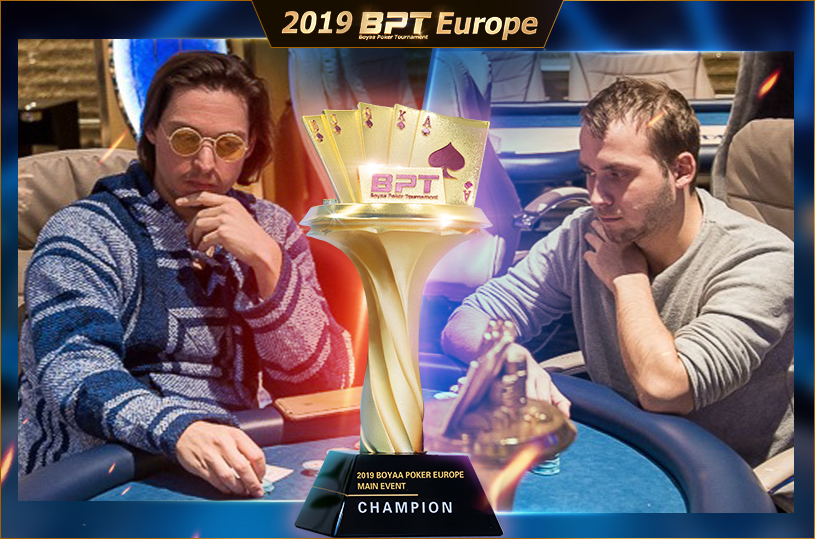 The flop was 2, Q, 9, so Karl Rupprec got  three of a kind, and Ondrej Drozd got pair 2. Rupprec pretended to have weak cards and tricked Drozd.

The Turn was 2, and Ondrej Drozd got three of kind.

The River was hearts 8, and Ondrej Drozd's  three of a kind of 2, was lower than  the three 9 of Karl Rupprec, and lost all his chips

During the duel, Karl Rupprec was always lagging behind Ondrej Drozd, having at one point only one-third of his opponent's chips; however, step by step, he reduced the distances. In the final hand, he executed his opponent with a perfect counterattack in the form of three 9. Texas Hold'em at its finest! 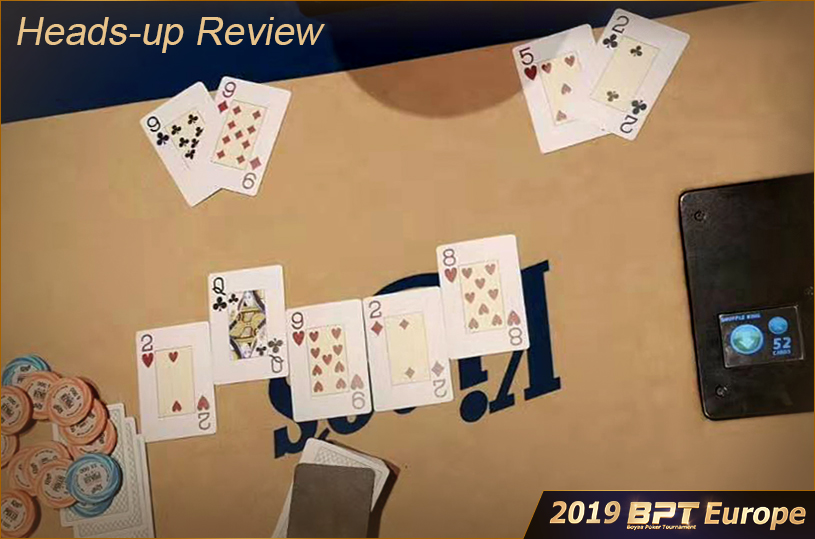 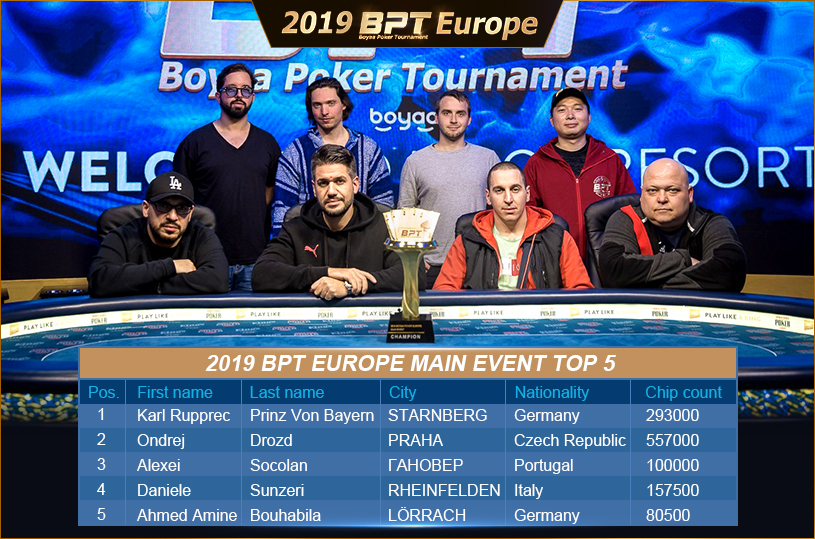 With players from more than 20 countries, BPT continues its triumphant march.

The 2019 BPT Europe started the online and offline satellite qualifiers in late September and run for two months. At the end of November, players from 20 countries went to the venue, including Germany, Czech Republic, Portugal, Italy, Bulgaria, Poland, Austria, Russia, Israel, Belgium, United States, Vietnam, Switzerland, Albania, Romania, Greece, Turkey, Sweden and Denmark. In addition to the Main Event, the tournament also had four side games that attracted many poker enthusiasts, adding fun to an already complete Texas Poker festival. 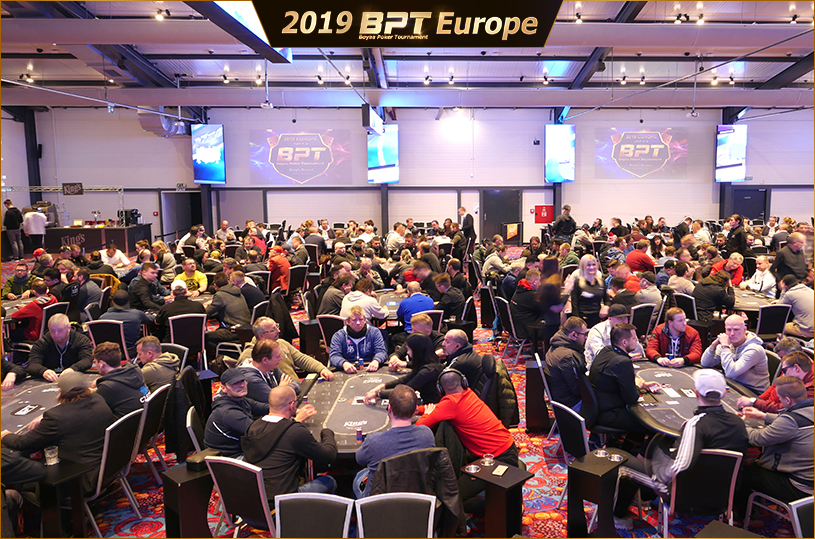 Players from over 20 countries

The players received the tournament well, and the interviewees expressed their satisfaction with the concept of participating in a real poker event in Europe after going through the Boyaa Texas Poker online qualifiers, a process that also allowed them to make many poker friends . The players also said they were eager to come to Asia to participate in a BPT event organized by Boyaa. 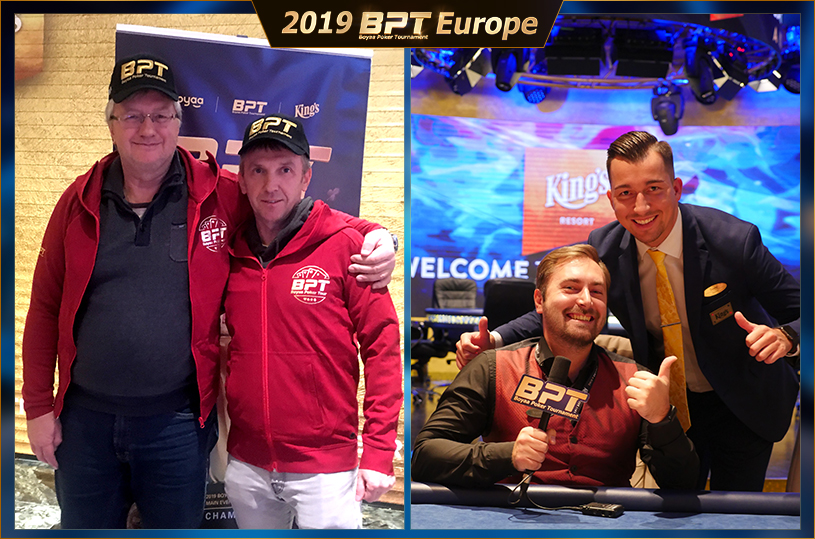 Boyaa Interactive is a well-known developer and operator in Asia of board&card games. The company expressed its commitment to keep growing the BPT brand, bringing online qualifiers and offline live poker to more countries, allowing users to enjoy the thrill  of  Texas Poker, as well as to get to know different countries and different cultures thanks to Poker. 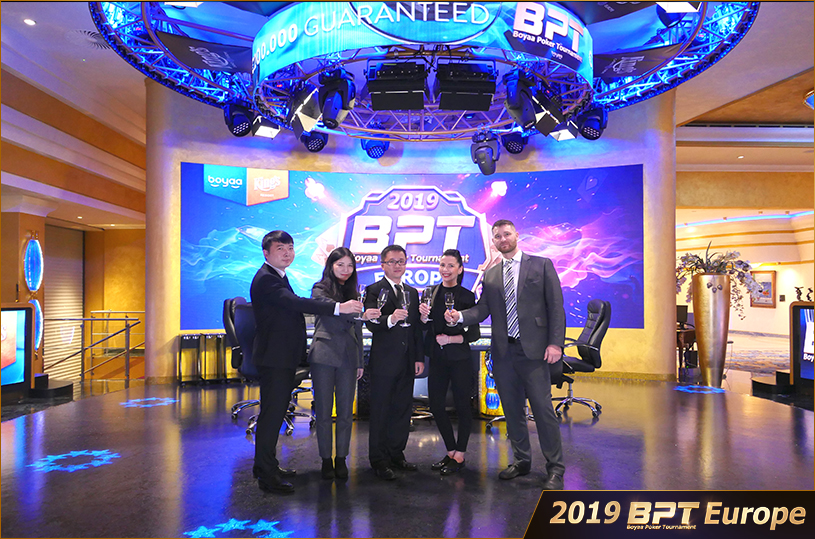