The 2021 BPT online ended successfully with 100,000 players competing in the same tournament

The 2021 BPT online ended successfully with 100,000 players competing in the same tournament 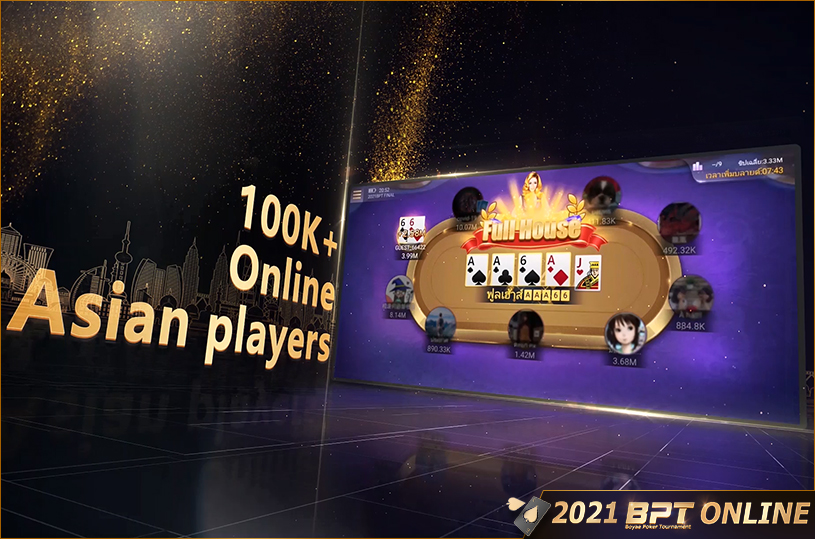 This year’s event was upgraded, increasing the type of  side events in the qualifiers and ticketing offer for players through the short-deck, killing  and bounty events. The finals also provided a huge prize pool of 800g gold, 21 branded phones, and BPT online luxury gift packages. 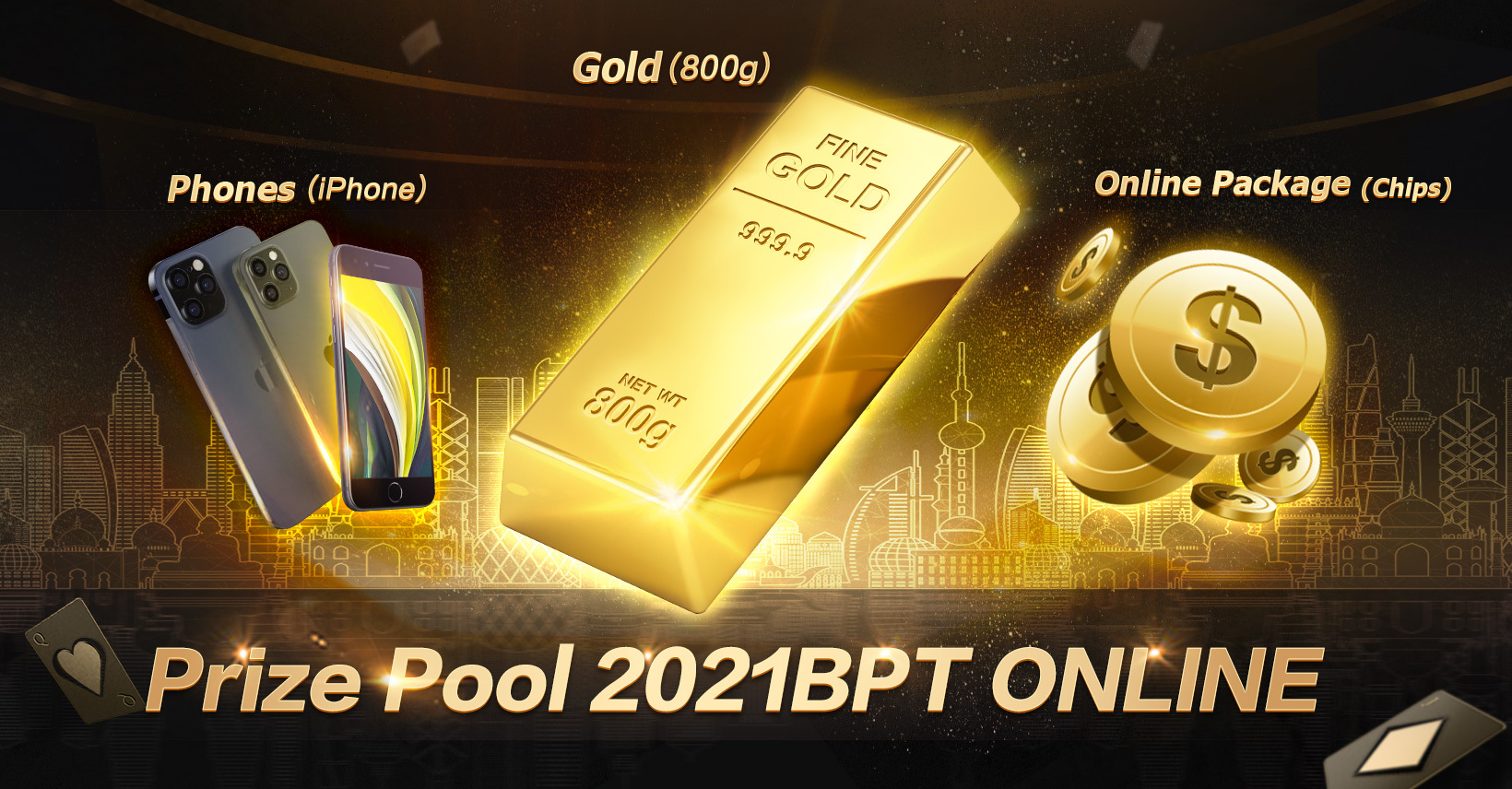 The 2021 BPT Online Texas Poker  Tournament started in August, and daily qualifiers were held in the Thai, Vietnamese, Indonesian, and Traditional Chinese versions of the "Boyaa Texas Poker APP". As of the end of September, for about  2 months,  a total of 150 players won tickets in the qualifiers for the finals! In the end, Thai player GUEST_66422 (game nickname) won the championship title with and outstanding demonstration of poker skills, winning the 260g gold reward and the online gift package! 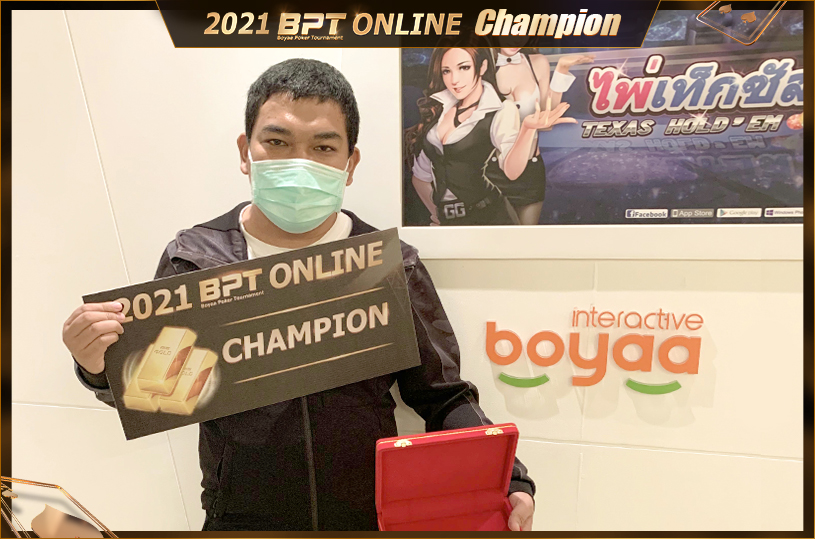 Another 29 players made it into the Reward stage with their excellent skills and won the corresponding gold and  phone rewards. 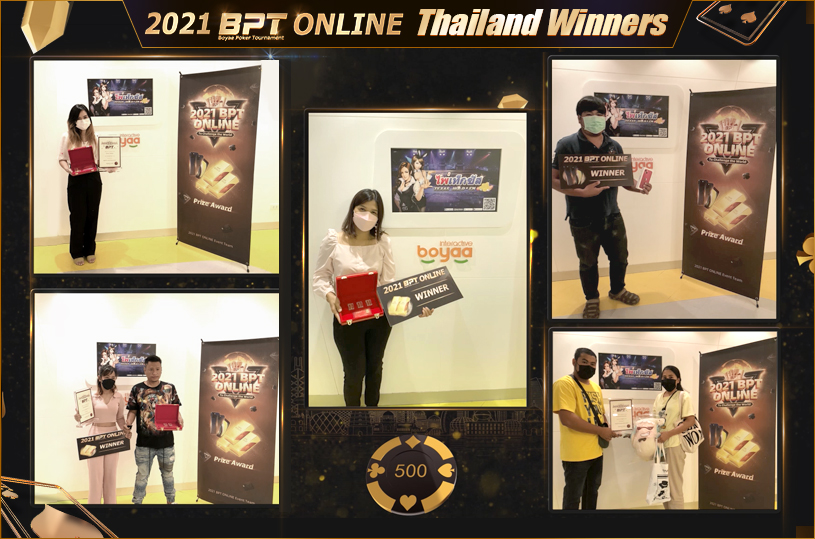 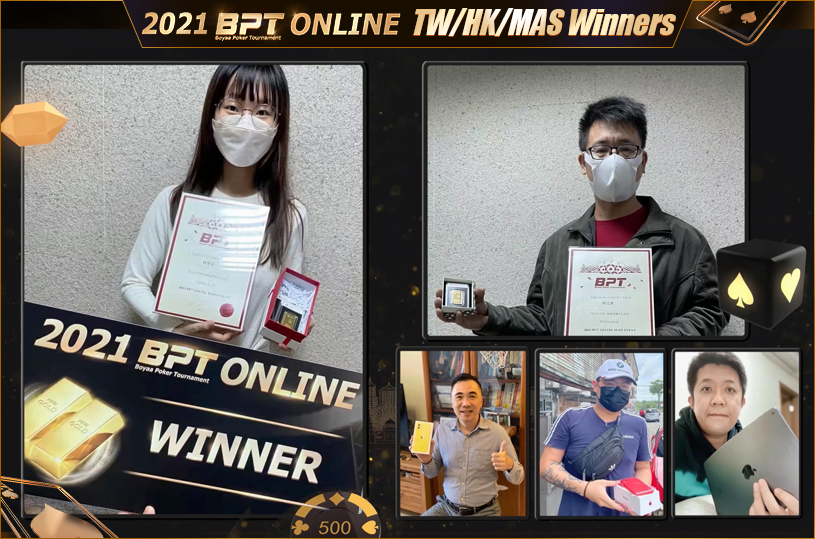 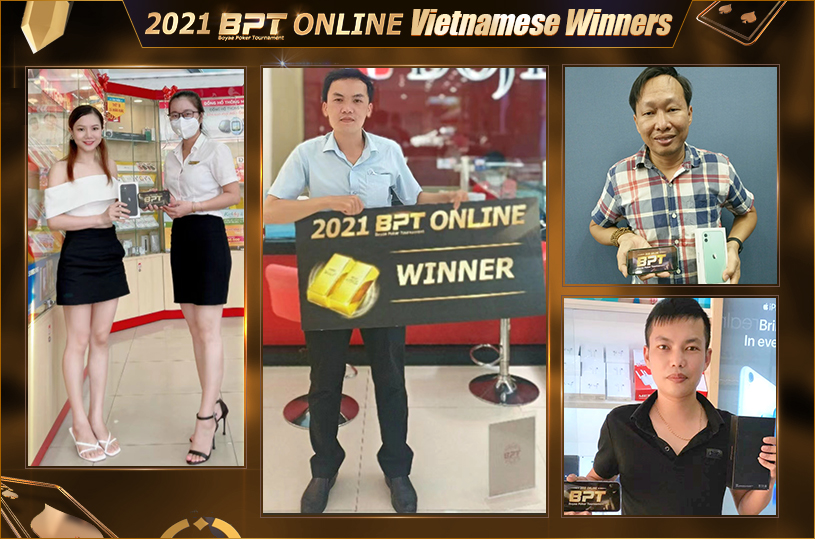 Following our motto "To Challenge the World", Boyaa Interactive has kept its commitment to provide a leading Texas Poker event and a global platform for poker enthusiasts。 For many years, whether they were online or offline, or in Asia or Europe, BPT has consistently brought a mix of fair and professional events and services to players. A widely praised effort.

BPT will continue next year as awesome as ever!