Great event for poker enthusiasts will hit Europe this summer. Online qualifiers for BPT 2017 Dublin will be officially launched in July! BPT is an international poker tournament held and sponsored by Boyaa Interactive. For the first time in Europe, in cooperation with Fitzwiliam Casino & Poker Club, the competition will hit the heart of Ireland - Dublin.

BPT 2017 started with satellite match in Hanoi, the capital of Vietnam, in early May. After one month’s fierce competition, only the best 72 of the 20,000 online players received invitation to the offline event. On June 17th in famous Win Poker Club, lawyer Trinh Anh Dung won the Champion Title, and the invitation for BPT 2017 Final in Macau as well the cash award: 75,180,000 VND. 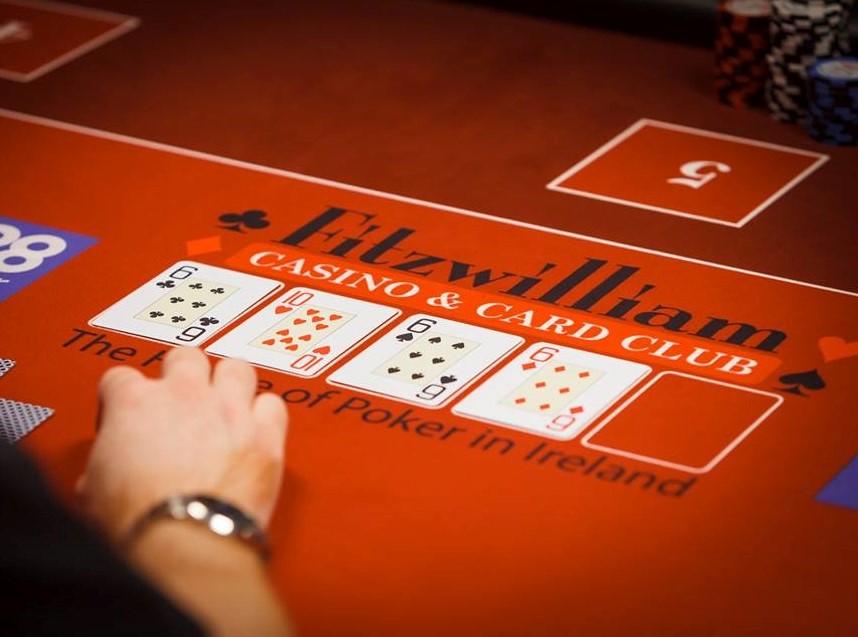 Boyaa Texas Poker game has stable fans base in Europe, this is why BPT decided to go back to the Old Continent to reach our loyal users. BPT 2017 Dublin will be organized in close cooperation with exclusive, famous Fitzwiliam Casino & Poker Club. Organizers will create an unforgettable poker event to bring joys and challenges to all participants. 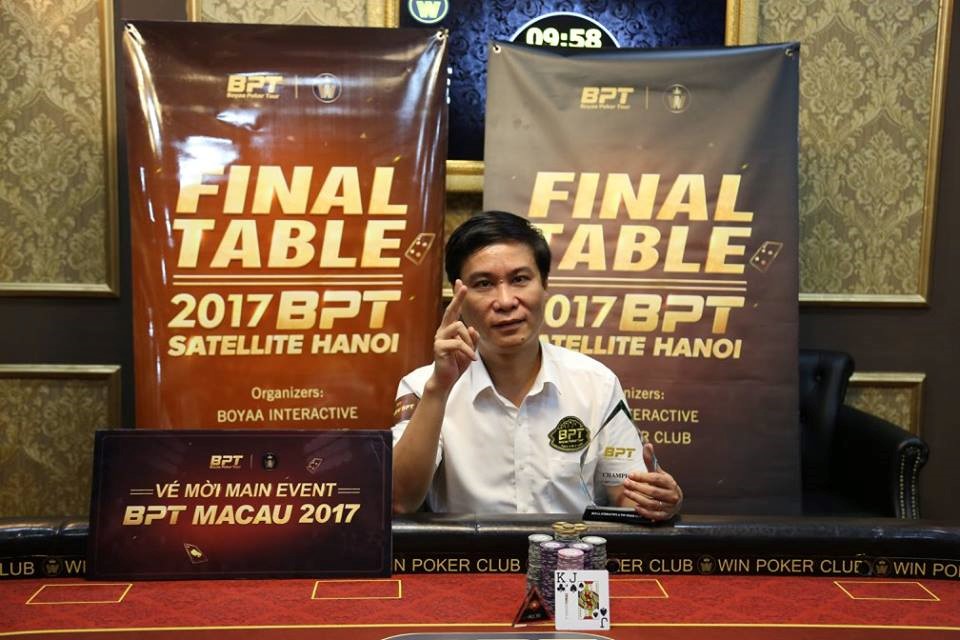 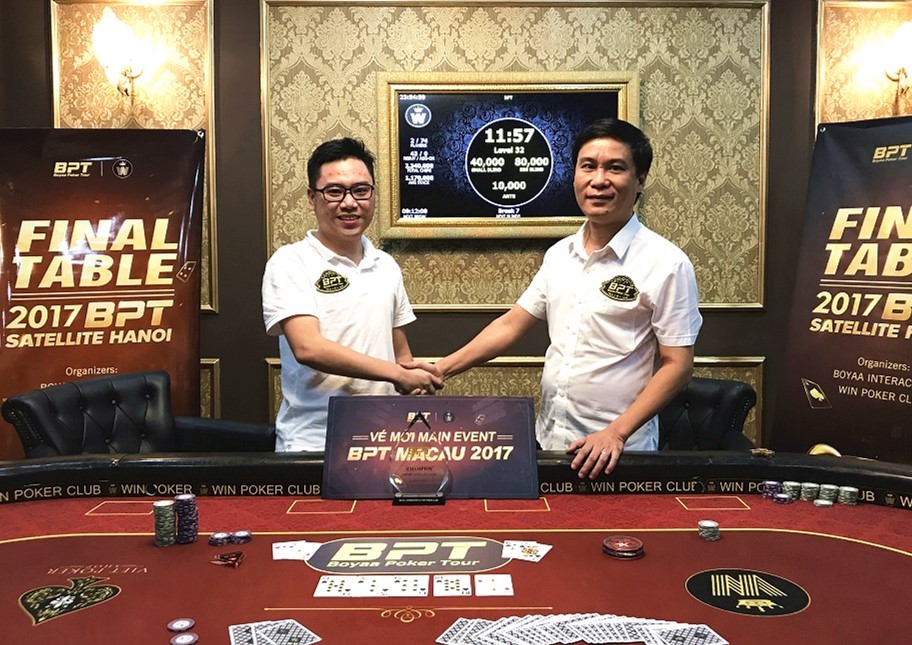 BPT 2017 Final in Macau will blast on October. More prize money, more side events, and more fun, all of them is waiting for you in the beautiful, oriental city Macau. Participate and compete with poker legends! More information available on the official game platforms. Don’t miss it! See you there! 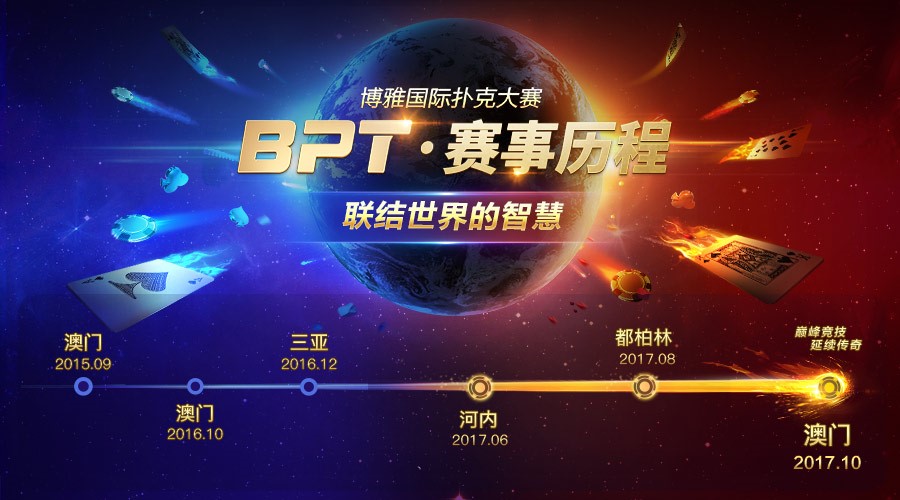