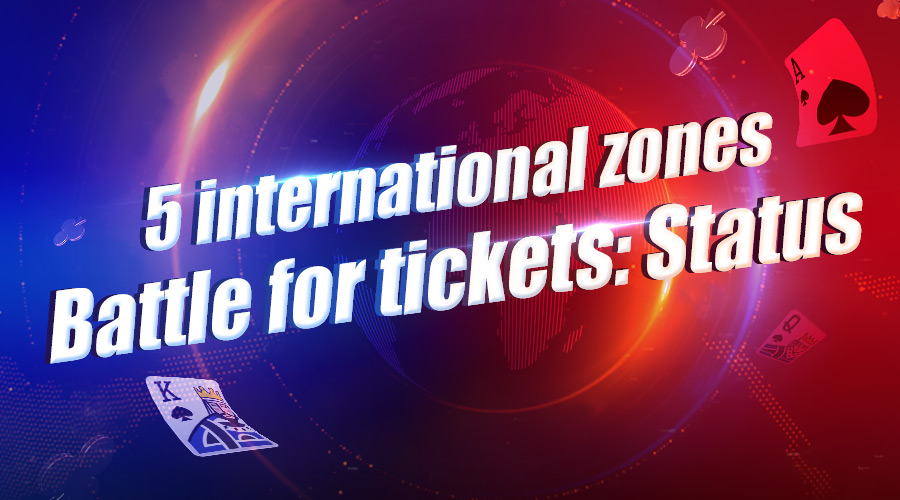 2017 Boyaa Poker Tour qualifiers have been opened since August 1st. After 7 days of online battles, some of the best players already got invitations for the BPT 2017 Macau Final.

20 seats have been already issued for the BPT 2017 Macau Final in China via Boyaa Poker platforms.Up to August 1, Texas Poker platforms have already delivered 20 tickets. Among them, two players have already activated the invitation tickets.  Aside this, there are more and more news coming.... 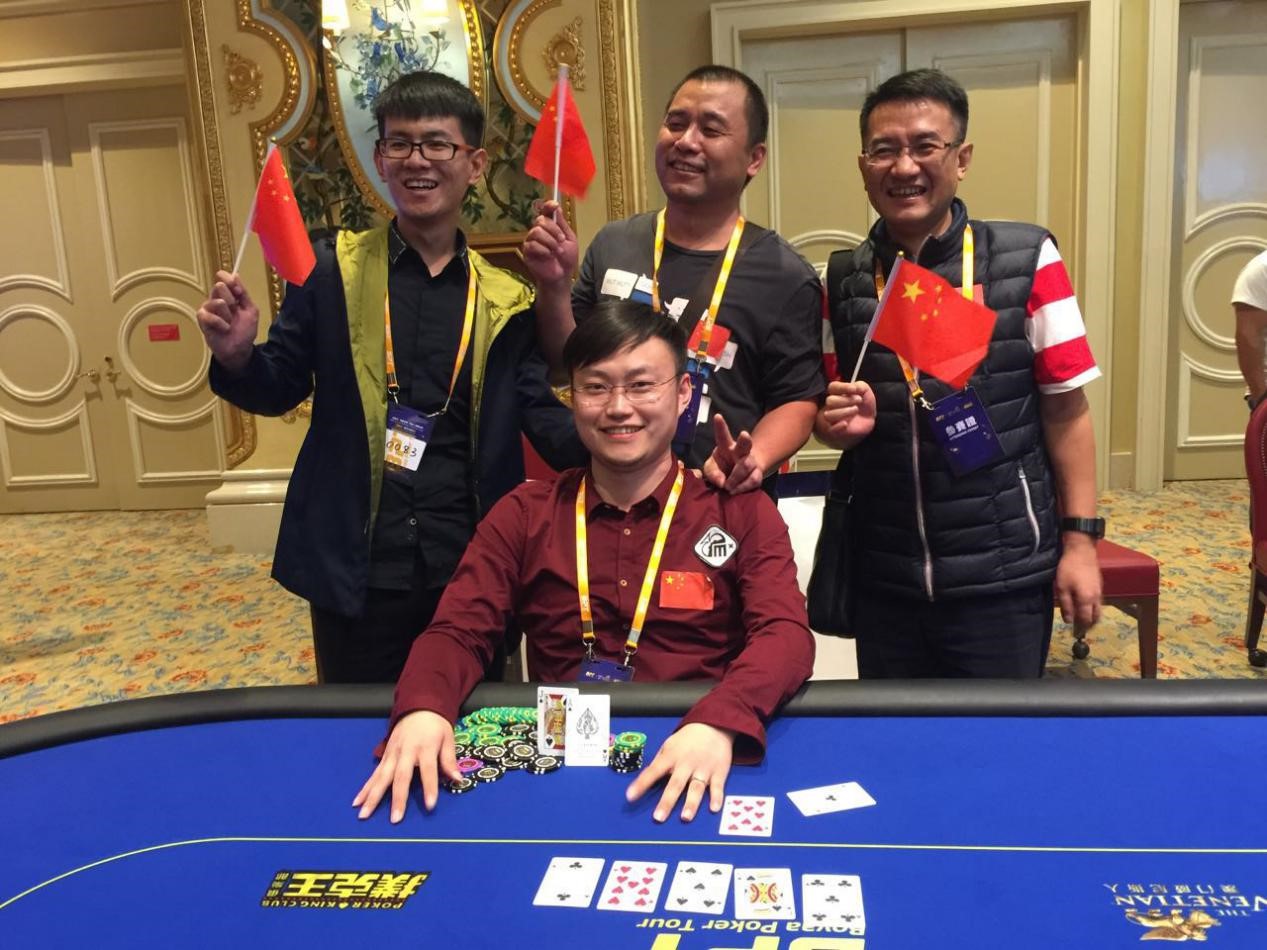 Invitations have been sent: 7 in Thailand, 2 in Vietnam, 1 in Indonesia. Like last year, Southeast Asia has a strong presence and is showing its strength

Since the South-East Asia zone started its poker battles, players have been getting more and more excited. Up to now, ten players have received invitation letters. Among them, seven Thais, two Vietnamese and one Indonesian. Among these, there are already some who went to a former BPT and show their expertise. 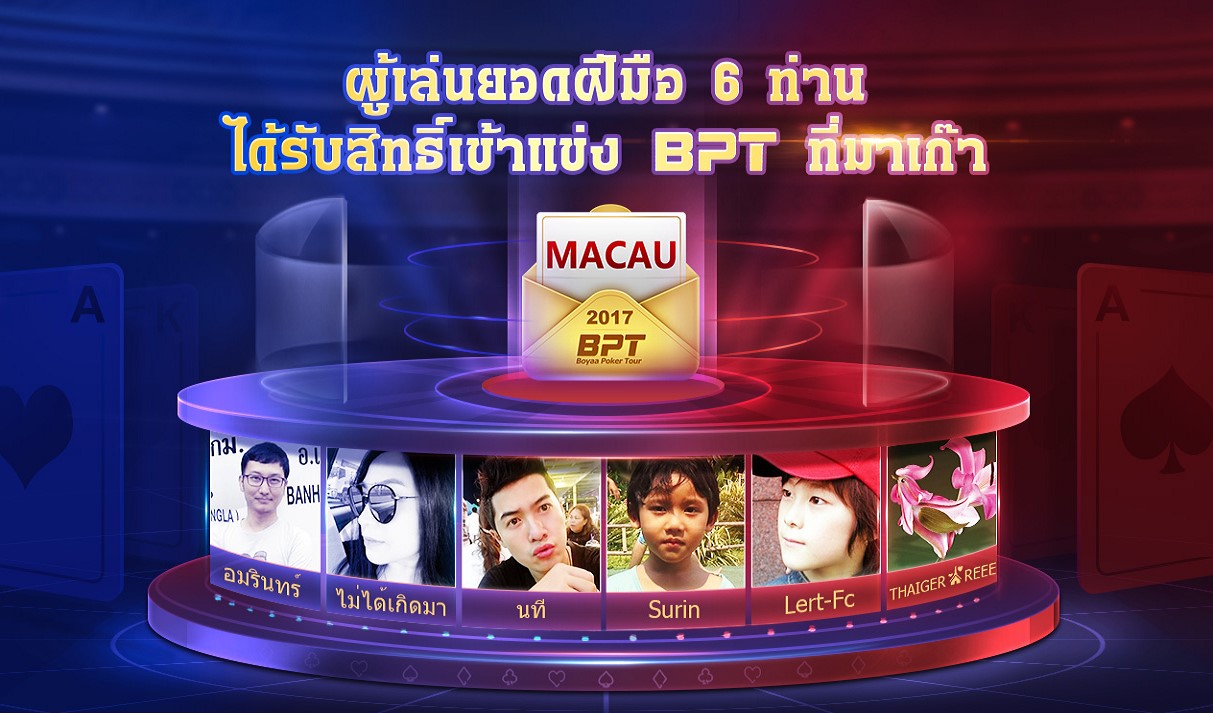 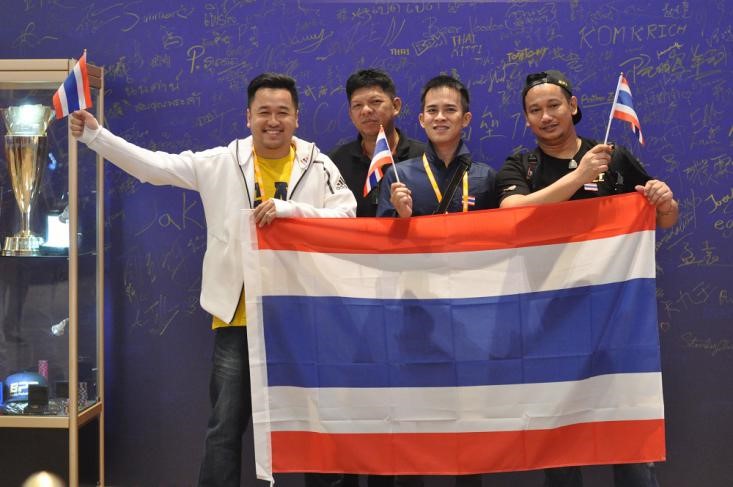 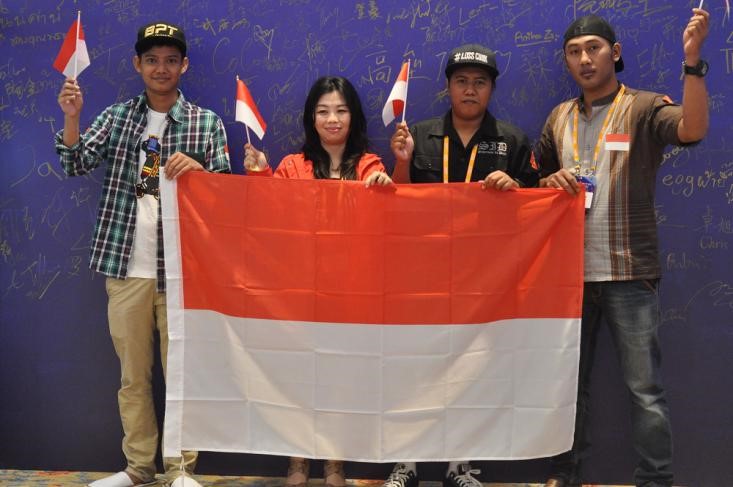 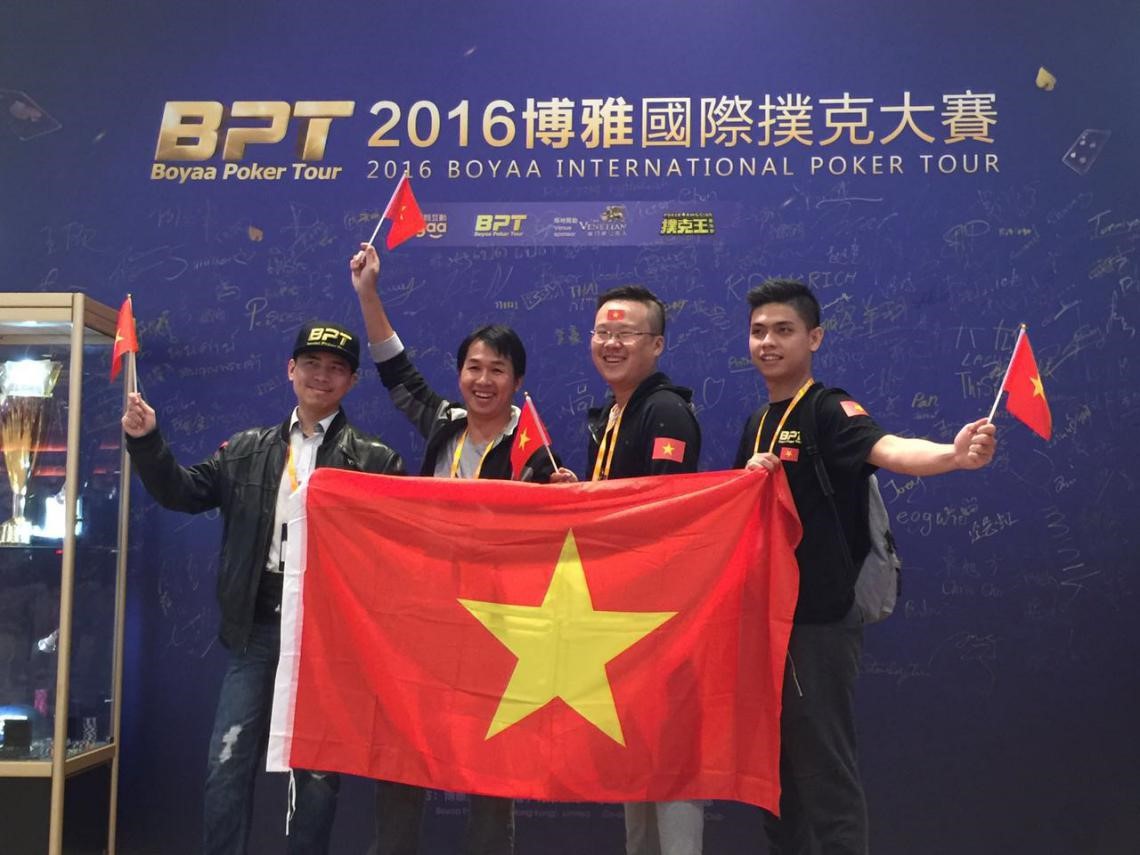 After one week up to now, this region already got 15 invitations. 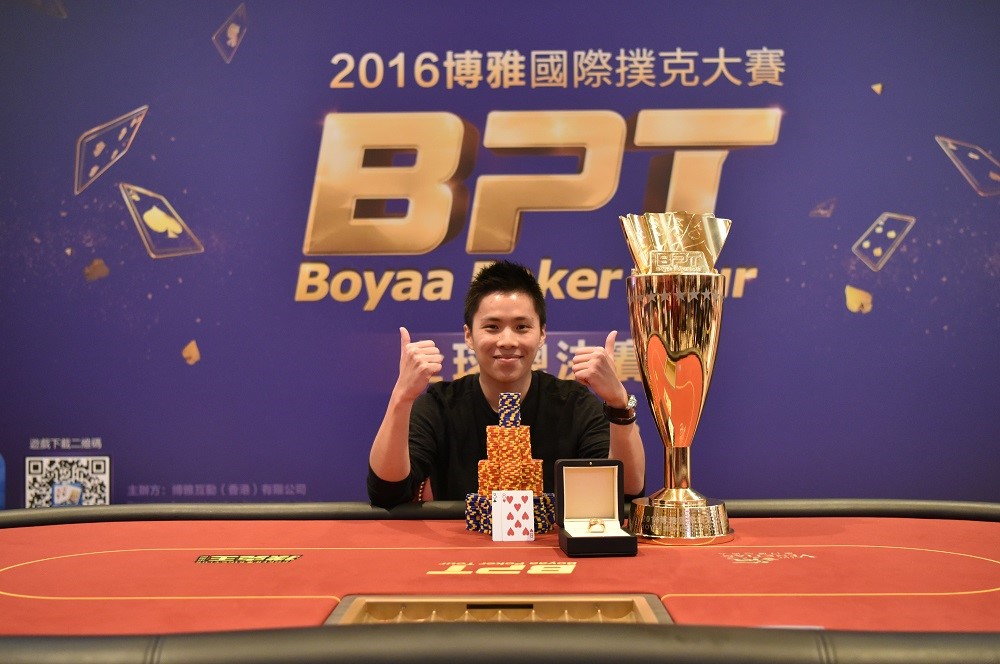 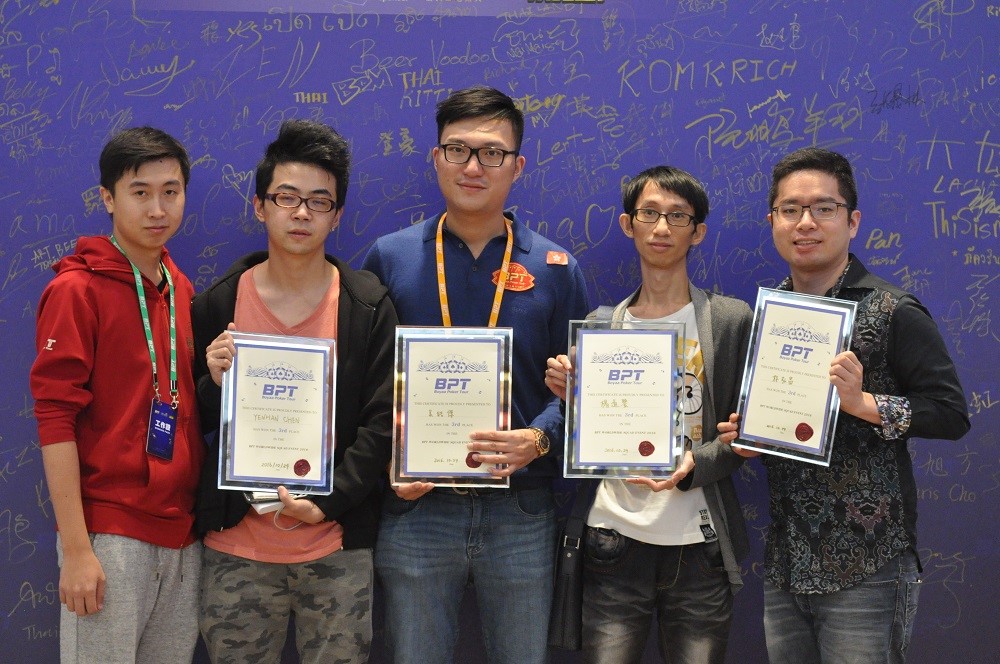 We welcome all players to join the BPT Final in Macau. Invitations are still waiting for you. The prize pool will reach 6 Million HKD！You should not miss it! Take the challenge! 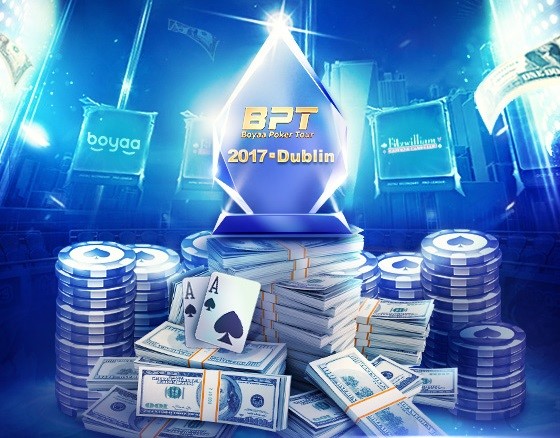 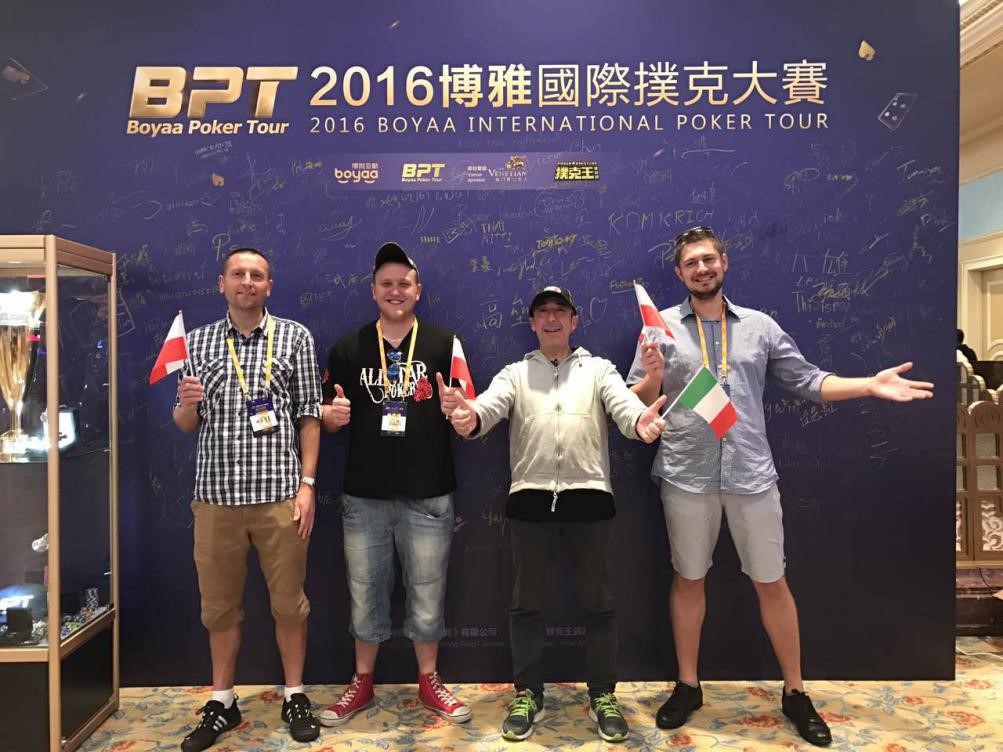 Join this great event and enter the Boyaa Poker Texas game. Qualifiers are available from August 1st until October 18th! Do not wait! BPT challenges the World!